Some exciting news has been revealed this week and it isn’t the usual type of news you might expect from a car blog, for it’s primary concern is a theme park! Naming this article the ‘Top Gear Theme Park’ may have been a a bit of a stretch as nothing has been confirmed yet, but we do know that paramount pictures are planning to open a theme park on the outskirts of London which all adopt a BBC theme and devote rides and features to various BBC shows. The majority of people will immediately get excited about Dr. Who rides, which is fair enough I suppose but we are more interested in the prospects of some Top Gear experience, for example we think it would be great to design a roller coaster based on Bolivia’s Death Road, which had the Top Gear presenters touching cloth back in December 2009. 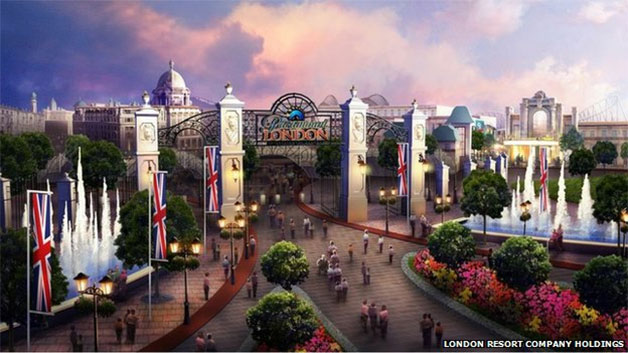 Speaking of Top Gear specials the Argentina episode which is being called the Patagonia Special will air in the UK this month, on the 27th and 28th. This episode has already generated it fair share of controversy, after the infamous three were threatened with violence for an offensive gag about the Falklands. So far we know that this special will feature Jeremy driving a Porsche 928, Richard a Ford Mustang and James a Lotus Esprit, all three of which are still being held by local customs officials who took the vehicles following the controversy.